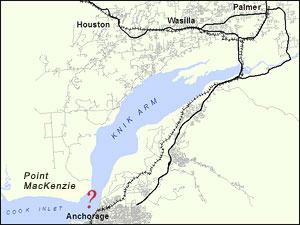 Is the proposed Knik Arm Bridge a good idea or a "Bridge to Nowhere"? Who will benefit and who will be harmed if the bridge is built? Are there other alternatives that should be considered? What will the bridge cost and who will pay for it?

This website provides factual information and documentation to answer these questions. 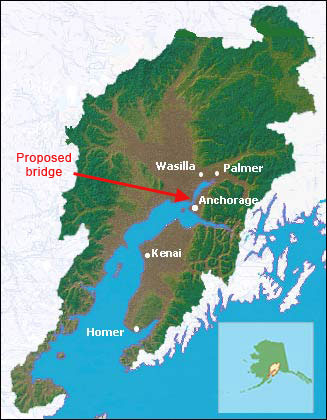 Archives: 10 years of the truth.